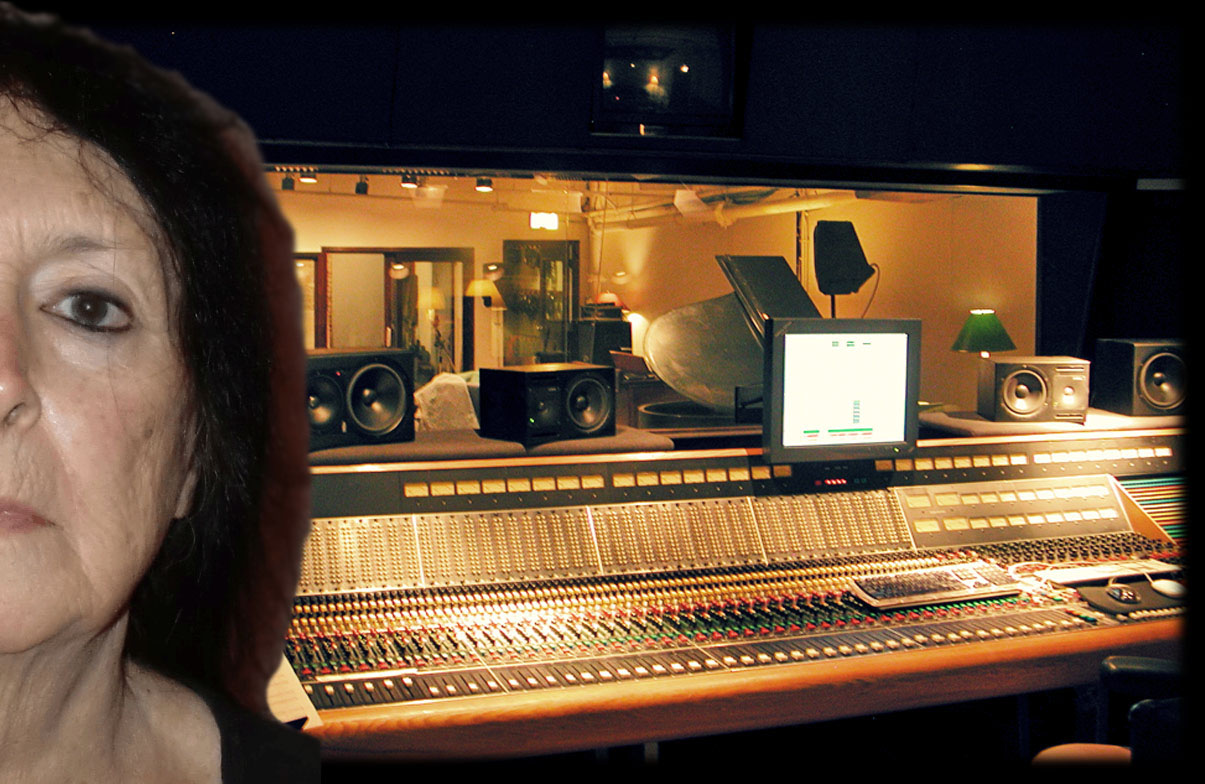 Studio engineering is about mindfulness, pure and simple. All you have to do is keep an eagle eye on the levels, the limiting, the transport, the sends and returns, the headphone mix, the monitors, the producer, and the artists. If you are being seconded, the second or assistant engineer may be a seasoned studio veteran or an apprentice, and if it’s the latter then you have to keep an eye on them too. At the same time, if the producer is inexperienced, they are probably sitting next to you, fingers nervously twitching, because they can see that there’s nothing to engineering besides knob-twiddling and they think they can do that perfectly well. It doesn’t occur to them to ask themselves how a pianist might feel if the producer barged into the studio, shoved the pianist aside, and began to play the piano part for them. So part of your job is to smoothly and gracefully head off those impulses so that they continue to keep their hands off your instrument. Sometimes the artists themselves sit next to you, and that creates conflicts: part of the engineer’s obligation is to respect the artist’s wishes, and when the artist wishes to put their hands all over the board you have an obligation to let them and correct the damage later.

Sometimes, however, in the interests of doing your job properly you can be devious. Jimi Hendrix liked to get the sound he wanted by turning up the gain on various instrument tracks. This would have been perfectly fine, but he couldn’t tell the difference between the monitor controls and the recording controls, and thereby hangs a tale.

Let me pause here to explain a psychological phenomenon. An important part of recording is simply making sure you have enough signal and not too much. You do this by setting the gain — the amount of signal going to the recorder — at a level which the equipment is designed to accept. Normally this is indicated by some sort of meter. If you set it too low, the normal background noise that your equipment produces will be noticeable; if you set it too high, it will exceed the recorder’s ability to accept it and it will become distorted. So in setting up a recording you adjust all the instrument levels to be as loud as reasonable, which is pretty much equally loud across all tracks. But when you hear a group of instruments playing on a recording, the levels of the individual instruments aren’t equal at all. Some stand out, others are background, and the balance between them is important for the listener’s enjoyment. The vocal, for instance, may be in front of the accompaniment; there may be violins floating in the background, a guitar a bit more prominent.

To make this work, in practice you have a completely separate set of controls for what you hear in the control room, so that you can create that balance, simulate what the final mix may sound like without disturbing the levels going to the recorder. You can, and in fact you should, meddle around with the monitor mix. You may need, say, to hear whether the rhythm guitar is playing precisely on the beat, in which case you push the rhythm guitar level way, way up, above the other instruments — not on the recorder, on the monitor.

Inexperienced folks invariably do this by making the rhythm guitar louder, but after a while they want to hear things in balance again, so they make the other instruments loud enough to match, and lo and behold, everything is back the way it was…except all the controls are now closer to maximum than they were before. This will continue until all the knobs are at ten (or eleven, if you’re Spinal Tap), there’s no more up to push things to, and the client looks at you in bewildered frustration and says “Fix it.” Whereupon you pull them all down and reset the mix, and then the whole thing happens again. And again.

One of the first things you learn as an engineer is to resist the impulse to turn something up and instead turn everything else down. Do this judiciously, and the knobs stay somewhere around the center of their travel (which is called Design Center), which is where they belong. And yet, after you’ve watched a few clients, you realize that the temptation to turn things up rather than down is damn near irresistible. It’s built into the human psyche somehow. We want more. Of everything.

Unfortunately it’s not your job to educate the client on what they should do when it conflicts with what they naturally want to do. So you get creative. Mindfulness, in fact, is not enough. First and foremost you are a prestidigitator. You succeed through misdirection.

In Jimi’s case, Gary Kellgren caused a special control box, covered with knobs identical to the ones on the board, to be created especially for him, so that he could adjust the mix to the sound he liked. A fat cable emerged from the box and disappeared into the console. The box did nothing. The knobs weren’t even wired up inside. But it made Jimi happy. He would tweak and poke and somehow, through the miracle of suggestion, he got what he wanted. Meanwhile Gary no longer had to tear his hair out because Jimi had hopelessly screwed up his record levels.

When I took over, it was patent that unless you maintained an iron resolve Jimi would be all over the board whenever he felt like it. But I was overcome with shame at having to put one over on the artist, so I sat Jimi down and made a solemn pact with him. I built a fence down the middle of the console — a literal physical barrier, made of marker tape and popsicle sticks. On my side I had the record controls for the night’s instruments. I patched everything else — all the monitor controls, the effects, toys, everything — to the other side. If Jimi’s body language so much as suggested he was about to reach over the barrier and touch my controls, I slapped him. But we were using a Datamix One console with about twenty-four faders plus submixes and masters, which meant that during the overdub phase I had three or four faders and Jimi had around thirty. It was enough. He gazed out over his expanse of controls and was happy; and furthermore, they did stuff. When he turned knobs, shit happened. Occasionally earsplitting shit happened, because Jimi was nearly deaf from standing in front of his two ten-foot Marshall stacks being massaged by 120dB of top-quality blast. At those times I grabbed my handy earplugs and jammed them in, trusting to one of his entourage to plead with him to embrace reason.

Regardless of these mild contretemps, Jimi could hear when he needed to hear, and his musical judgment was impeccable. I’ll tell you more about that later.